The extension of the Right to Buy (RTB) to 1.3 million housing association tenants, was seen as the main selling point to the electorate for the Conservative vote. The government have now stated that the national application of this scheme will not be prior to April 2018.

Instead, in the Autumn Statement, Philip Hammond announced that the initial pilot scheme for the Voluntary Right to Buy will be extended to a further 3,000 tenants. The government has set aside £250m to fund the scheme from now until 2021. The initial pilot scheme has been relatively small scale, with figures released in the summer, stating that only 1.6% of households in the Right to Buy pilot schemes have made an application to buy their social home.

The much anticipated national Right to Buy extension was expected as soon as this autumn, however, the government seem to be delaying this in order to “test key features of the main scheme.” The new pilot scheme is likely to test portability of discount and one for one replacement.

The delay of the national roll out of the RTB was first hinted at with a statement from the Treasury and has now been further confirmed by Housing Minister, Gavin Barwell MP, in which the minister referred any questions regarding the national roll-out to the Autumn Statement. He further added, “…when it comes to the full roll-out the mechanism for paying for that is through high-value asset sales and I’ve written to local authorities today to say that we will not be requiring any high-value asset payments in 2017/18.”

In response to the notice of delay and lack of clarity from the government, NHF chief executive David Orr wrote: “I know that you and your tenants are awaiting further details, including a start date, for the national scheme and that the uncertainty makes business planning more challenging, so we will also be seeking clarity on this as soon as possible.” 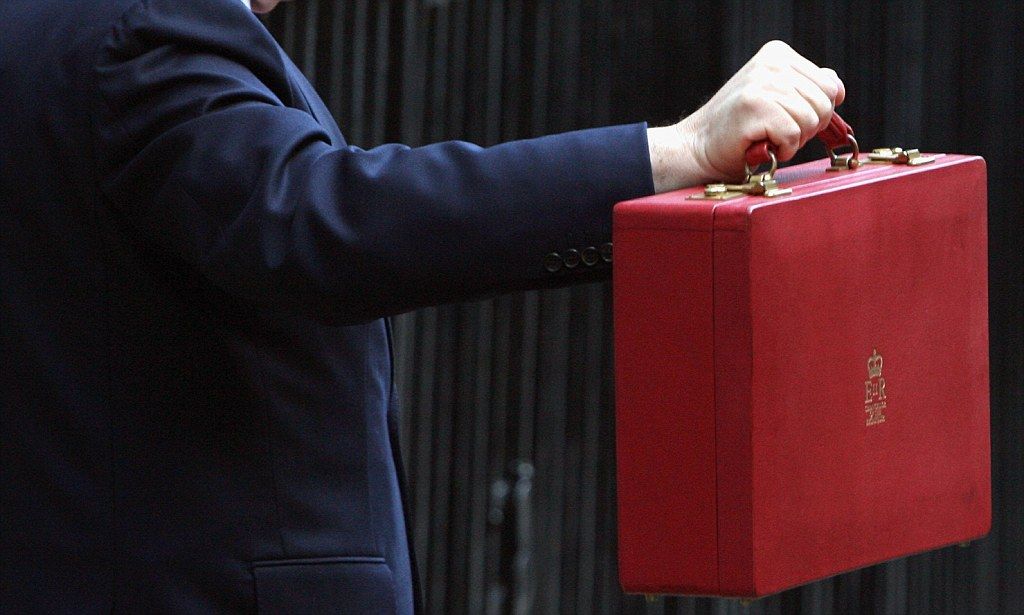