Its not often that legal updates can genuinely claim to be interesting, but in the case of the issue of ground rents, readers will be aware of the somewhat seismic shift in the leasehold landscape currently being played out.

The Government has introduced the Leasehold Reform (Ground Rent) Bill (Bill) into the House of Lords.  The first reading took place on 12 May 2021 and the second reading is scheduled for 24 May 2021.  It could however be some time before the new Act is in force and effective.

The effect of the Bill is to confine ground rents on newly established long residential leases to one peppercorn per year – crucially meaning that they will cease to have any financial value.

Further, administration charges in relation to those peppercorn rents can no longer be charged.

The new rules will apply to leases of dwellings granted on or after commencement of the new Act (assuming it gets passed).  This would include a lease created by a variation of a lease that results in a deemed surrender and regrant – quite a common occurrence when managing properties within the social housing sector.

The rules will not apply to leases granted where buyers and sellers entered into a legally binding contract in relation to the grant of the lease before commencement of the new Act.

Some leases will be excepted from the ground rent curb, including business leases, statutory lease extensions of houses and flats, community housing, and certain equity release financial products and  rent to buy arrangements.  Special rules also apply to shared ownership leases and certain leases that replace leases that were in place before the new Act coming into force.

A couple of key points and exceptions

Informal lease extensions –  where parties agree to extend the term of an existing lease (a non-statutory or informal lease extension) this usually operates by way of Surrender and Re-grant of the existing lease.  The Bill allows an exception in these circumstances where the Landlord is permitted, in the new (re-granted) lease, to continue charging any Rent that appears in the original Lease that is being extended.

Have you been naughty?

A breach of the new rules is a civil offence with a financial penalty of between £500 and £5,000.  A new duty on trading standards authorities in England and Wales is to be introduced to ensure the new rules are adhered to.  Leaseholders will be able to recover unlawfully charged ground rents through the First-tier Tribunal.

We don’t yet know when the Bill will commence, possibly this may not be until 2023/2024.   However, the provisions are worth considering when forward planning and it may be that in the meantime the changes start to become prevalent the market place in any event.

Please contact us if you wish to discuss any particular aspect of the Bill in more detail. 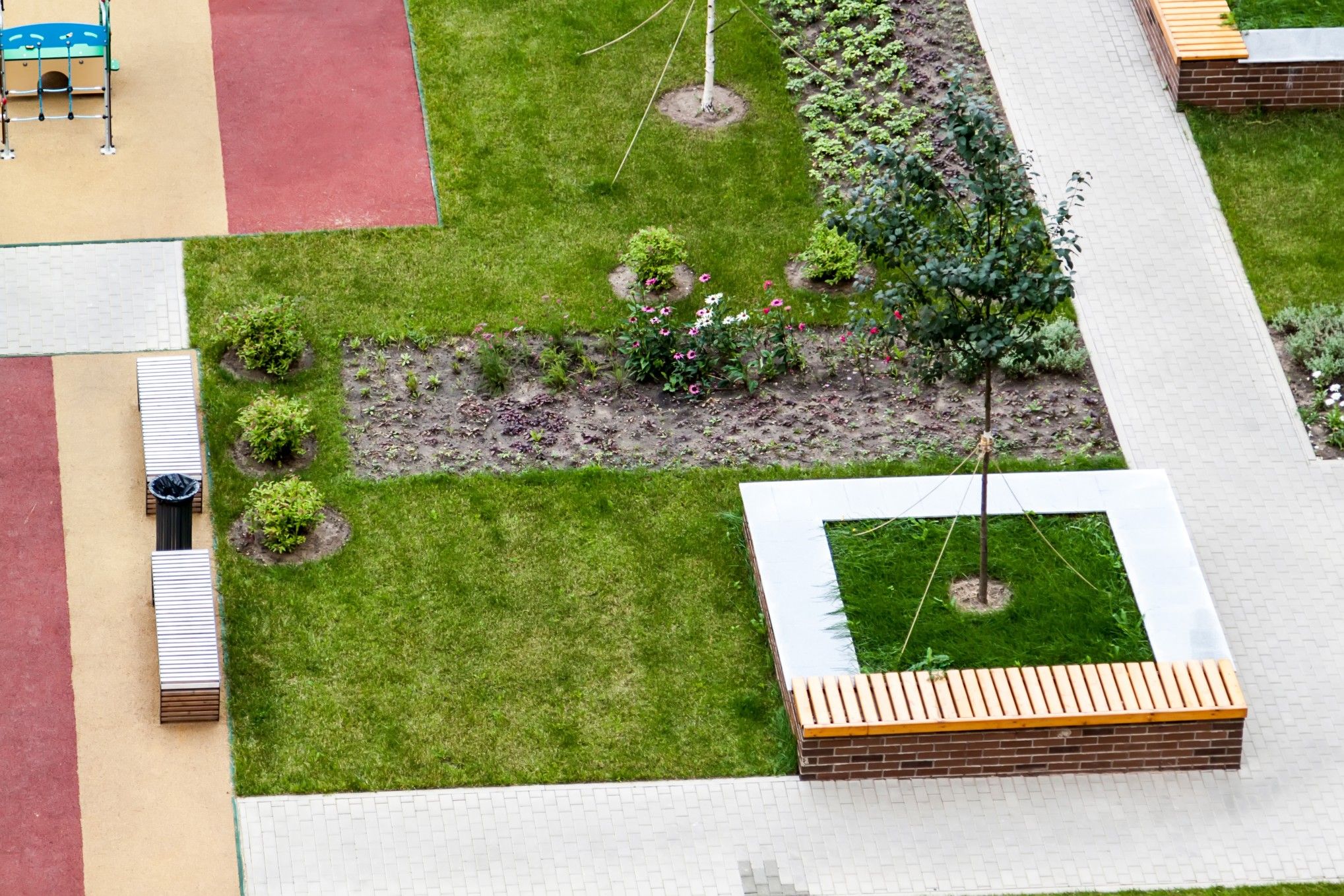