Effect of expiry of Notice To Complete

The High Court considered the effect of the expiry of a notice to complete and held that a defaulting seller, who had not complied with the buyer’s valid notice to complete, was not entitled a few days later itself to serve a notice of rescission terminating the contract.

The seller’s notice of rescission was ineffective to bring the contract to an end. The court ordered specific performance in favour of the buyer.

Condition 6 of the Standard Conditions of Sale (Fifth Edition) (SCS) entitles either party to give the other notice to complete any time after the time specified in SCS 6.1.2 (2.00 pm, unless changed by special condition 5) on the completion date. The party giving the notice to complete must itself be “ready, able and willing” to complete (SCS 6.8.1).

Service of a notice to complete makes time of the essence of the contract. If time is of the essence for performing a contractual duty, then the time limit is a condition of the contract, so that any breach is repudiatory. Any delay in performing the duty will be grounds for the innocent party to elect to terminate the contract (in addition to any other available remedy). Rescission does not happen automatically on expiry of the notice to complete. 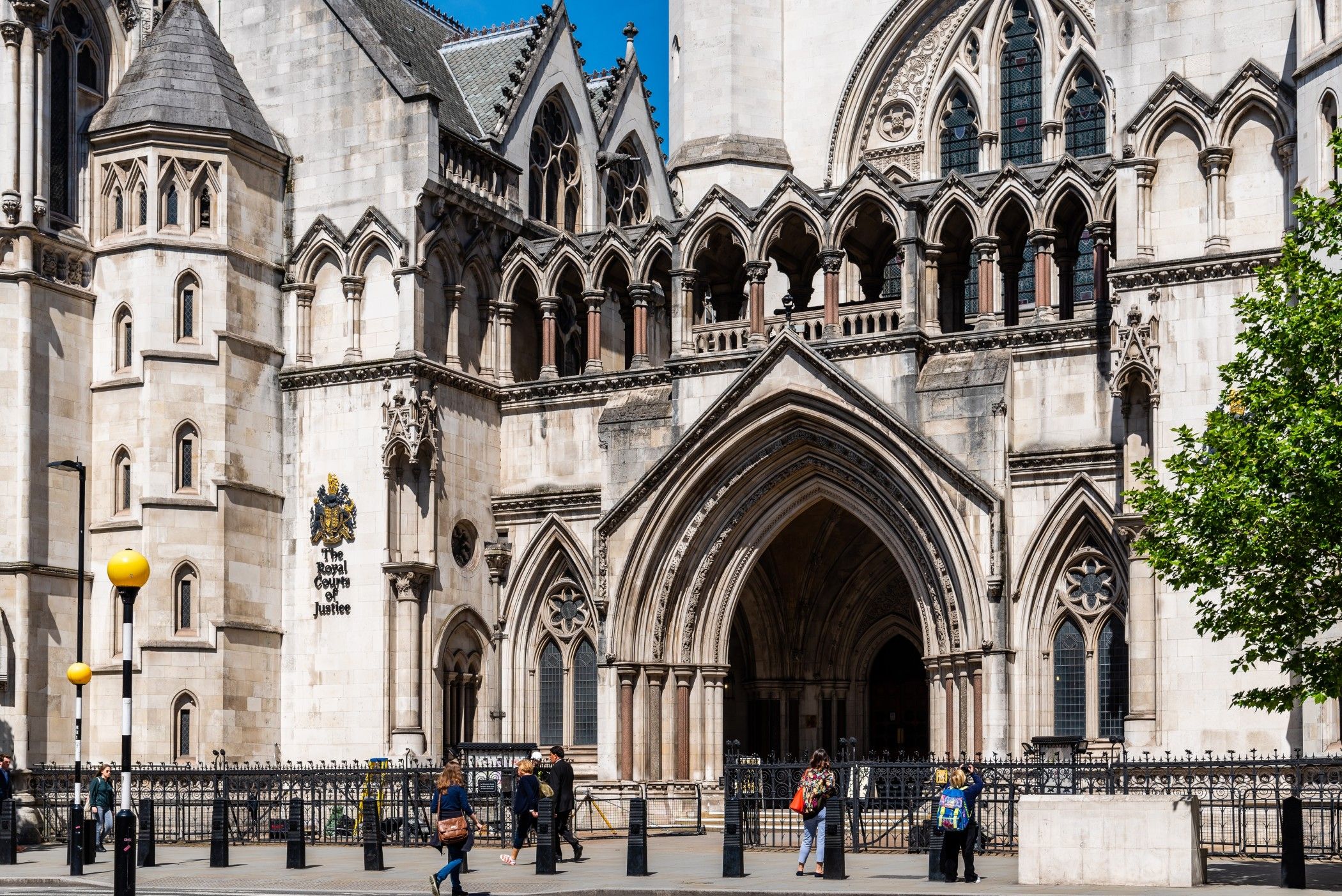