Stonewater, a registered provider of social housing, is facing a community infrastructure levy (CIL) bill in excess of £3 million over a 169-home consent in Hailsham, East Sussex, following a High Court judge agreeing with Wealden’s District Council’s decision to reject the RP’s application for relief from CIL.

Planning permission for 169 new homes on the site was originally granted by the Council in May 2020, on the grounds that 35 per cent – 59 homes – would be affordable housing.  Stonewater subsequently acquired the site, wanting to proceed with delivering all 169 homes as affordable, making them eligible for CIL relief.  The Council’s position is that this did not accord with the original permission, nor how it had been assessed and determined.  The judge agreed with them.

Justice Thornton ruled against Stonewater’s claim that it should be exempt from the CIL payment in respect of dwellings included within the consented scheme of development that were not ‘fettered’ under the section 106 planning agreement (i.e. for use as affordable housing), and which the RP

intended to deliver as additional affordable housing units (AHUs), with the benefit of grant funding from Homes England (HE).

The Judge felt that the Council had approved the planning application on the grounds that 35% of the scheme would be social housing, which would not exempt the remaining parts of the residential

The decision focussed on two specific issues.  Firstly, that Stonewater had not provided sufficient

information with its CIL relief application to demonstrate that the additional units would be utilised as AHUs.  Interestingly, Stonewater is a not-for-profit charitable registered provider of social housing and the proposed units are being grant funded by Homes England.  So it would have had no difficulty, one would have thought, in demonstrating the use of the AHUs in support of its CIL application by pointing to these factors, its business plan and its financial appraisals for delivery of the site etc.

Second, the judge referred to the fact that the planning permission (in the planning consent itself) specifically described the level of affordable housing on the site.  Further, with reference to the planning agreement connected to the planning consent, the Judge concluded that “the language of the document points to an interpretation that the agreement controls the amount of affordable housing that can come forward by fixing a specific requirement of 59 dwellings or 35% affordable housing”.  She added: “If the development proceeds in multiple phases, there must be 35% in each phase and thus, inevitably, as a matter of maths, 35% in aggregate.  Accordingly, a scheme which provides less, or more, units of affordable housing would not comply with the section 106 requirement to provide 59 units and hence would be contrary to its terms and to that extent unlawful, albeit the council would have a discretion to vary the section 106 agreement or enter into a new agreement.”

Noting that Wealden had not been asked to consider whether approval should be given to 100 per cent affordable housing on the site, the judge concluded: “The council has given a legally valid, and logically sufficient, reason not to grant social housing relief.  The council’s decision was focused on the evidential implications of its correct understanding that the section 106 agreement in existence imposed a specific affordable housing requirement of 59 units, or 35 per cent.“

Commenting on the decision, Cllr Ann Newton Deputy Leader and Portfolio Holder for Planning and Development at Wealden said, “This is a welcome decision by the court. Our approach has always been to secure a range of accommodation in our developments and this is reflected in our policy securing for 35 per cent affordable housing of qualifying dwellings.  A greater proportion of affordable housing cannot be provided at any cost, not least to achieving mixed and balanced communities without key infrastructure.” Going forward, in Wealden at least, any developer who wishes to provide more than the policy requirement affordable housing must declare this in order that planning applications are considered transparently.

To some extent the case leaves more questions than answers.  It is, for example, unusual for the

Also, the case was a review of a decision being made on a specific case, and whether or not Wealden had acted on usual, public law, grounds of reasonableness, etc.  The Judge thought they had.  But also pointed to the fact that in different circumstances the local authority could come to a different decision about whether or not to accept the CIL application for relief.

The full effect of the judgment is yet to be seen.  What is concerning for clients and practitioners working on transactions, is the judicial comment in relation to section 106 agreement interpretation.  Clearly at present planners and developers and RPs operate on the assumption that, absent any specific wording to the contrary, planning agreements that impose a requirement to provide AHUs, do not also operate, implicitly, as a cap on the level of affordable tenures/number of AHUs being provided within a given development.

Put simply, the judgment appears out of touch with common practice in this regard.  But this does not mean that the judge was not correct in how she applied the law.

So what’s to be done?  For the time being we can make a few practical observations:

As always, please contact a member of the Sharratts’ team for help and advice and we’d be happy to help. 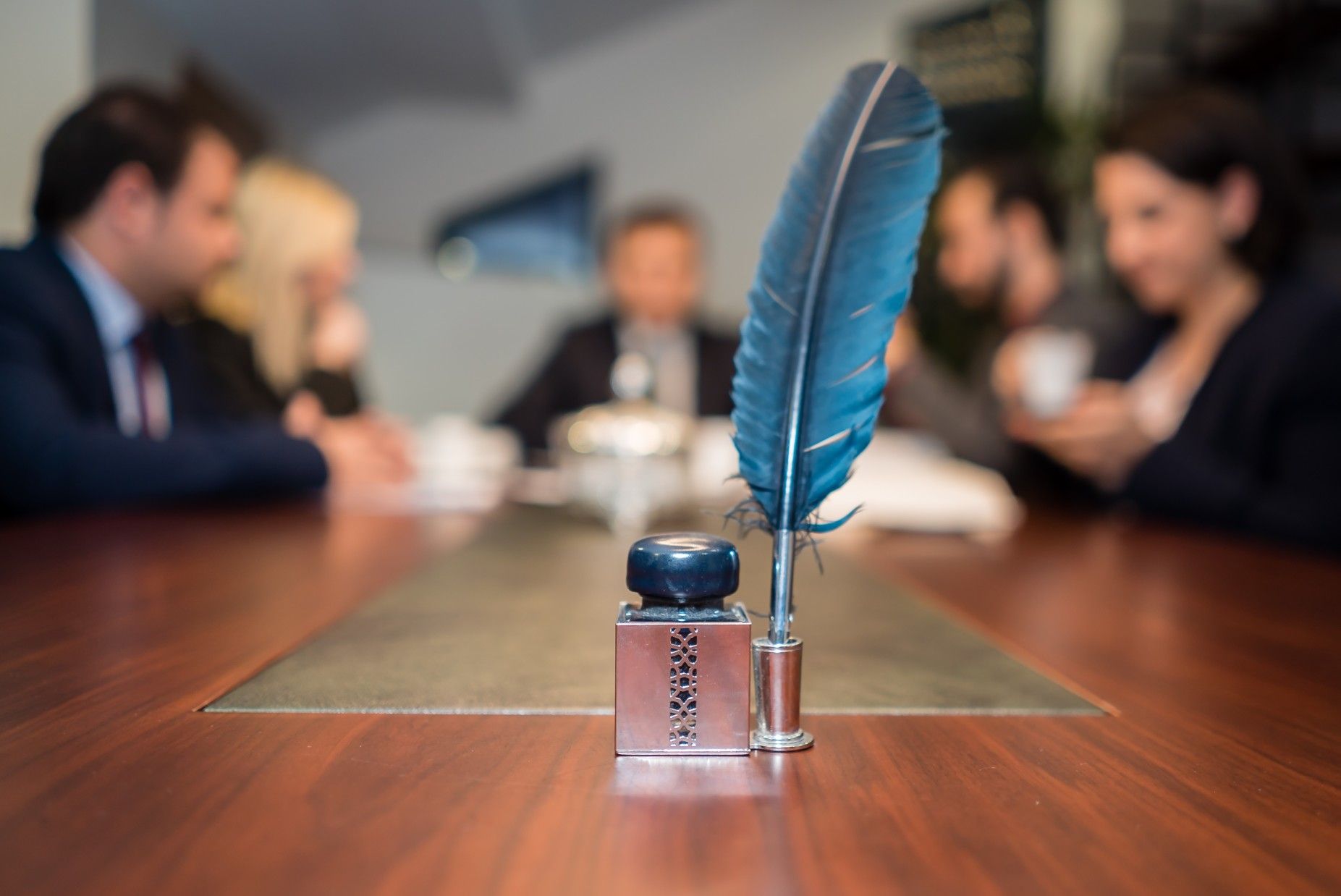