This item provides a brief snapshot of some recent announcements from the current Government and the current state of play on mergers in the sector.

Scores on the doors.  L & Q and Hyde (although the East Thames element is very much still on); Sanctuary and Housing & Care 21; Genesis and Thames Valley are all not proceeding.  Those mergers which we understand are progressing, or are on the table, include Affinity and Circle, Derwent and Places for People, Viridian and AmicusHorizon, to name a few.

The former are often referred to as ‘failed’ mergers.  However, as the decision not to go ahead would ultimately have been taken with the good of the parties’ respective futures in mind, badging up such proposals in terms of ‘success or failure’ may not always be helpful.

There is some interesting commentary in the housing press, which no doubt echoes discussions that many are having across the sector, about how one might view such developments in the context of the wider housing movement.  Steve Douglas’ article for Inside Housing of Tuesday 4th October 2016 (A Tale of Three Mergers) reminds us that the trends to be found in the merger proposals offer further evidence that the housing sector is now as diverse as ever.

Organisations might be best encouraged to take comfort from the range of options which diversity brings with it, and to be confident in their strategic decisions regarding formal merger potential and (continued) opportunities for less formal/all-encompassing collaborative working practices.  As with many things, the ‘and’ may be a more useful word than the ‘or’ in assessing important decisions and unlocking full potential.

To buy or not to buy?

The current Government appears determined to answer this question for its voting public, and may be that is inevitable.  In recent times we have seen a categorical bias towards home ownership, including within ‘affordable’ tenures, with incentives and funding geared in that direction, in particular with regard to shared ownership.  In this, the traditional season of announcements, recent proclamations have however pointed towards another change in emphasis.  As ever, it remains to be seen what, in reality, becomes of the political rhetoric, summarised below.

The Housing Minister, Gavin Barwell, has signified that the current Shared Ownership and Affordable Homes Programme (SOAHP) will be made more flexible to allow for homes for sub-market rent.  This follows lobbying by registered providers of social housing, on the basis that the increased flexibility will enable RPs to up their bids for the new funding.

Starter Homes and rent to buy

DCLG may be ready to adopt a rent conversion product – whereby rental payments are put aside towards a deposit on a home.  This is in response to wholesale criticism of the starter homes initiative.

Ministers Philip Hammond and Sajid Javid have pledged a £5billion fund to solve the housing crisis, along with flagging up changes in planning rules to encourage more building on brownfield sites and derelict shopping centres.  The proposals include the £3bn Home Building Fund – £1.5bn of which will comprise new loans.  £2bn will be provided to fund the Accelerated Construction scheme, encouraging alternative models of construction including on surplus public sector land.  Behind the smoke and mirrors, some of this is ‘old money’ being re-packaged.  But it is nevertheless a significant announcement from the new team.

Watch this space for the housing white paper which is due to be published before the end of 2016. 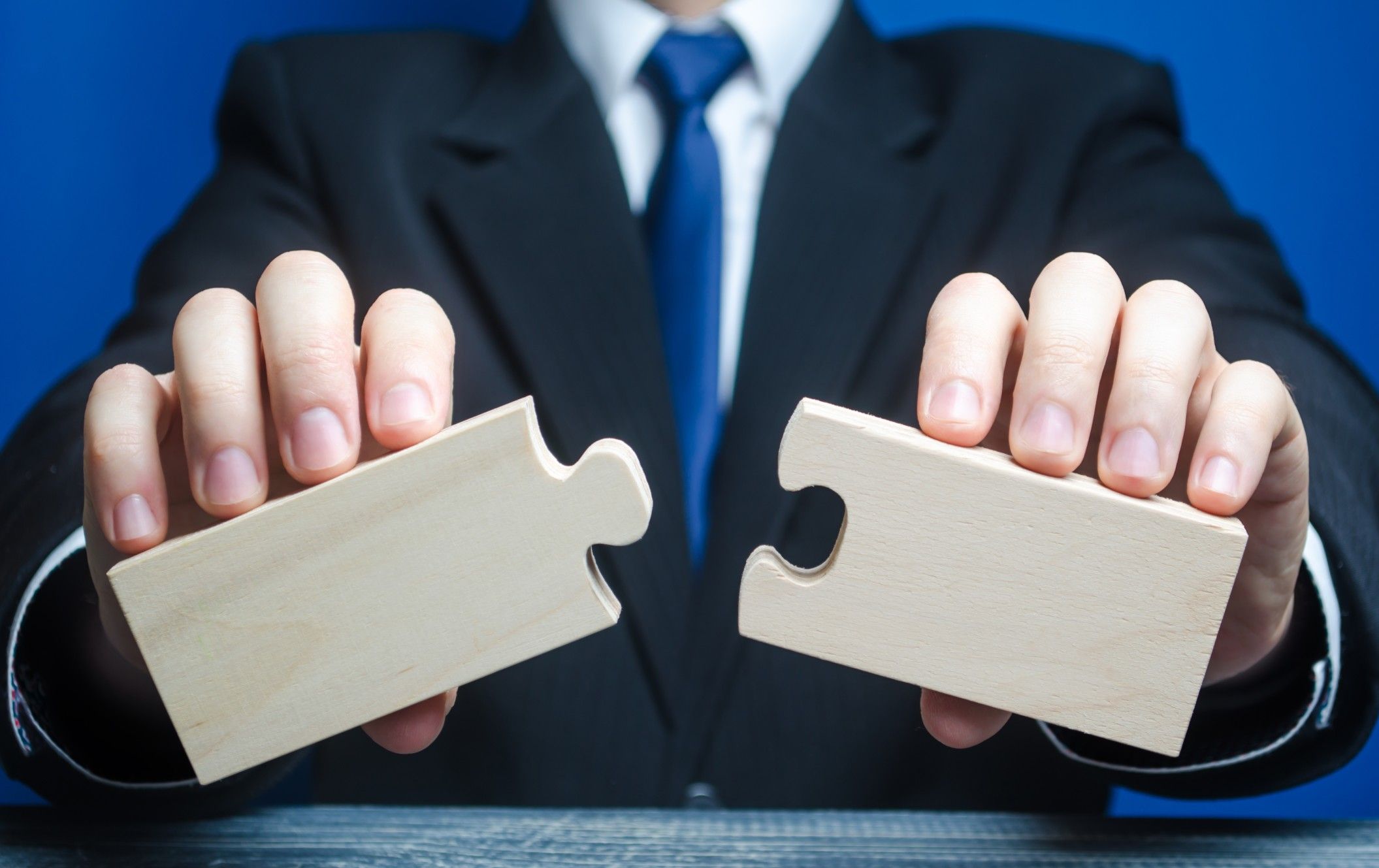