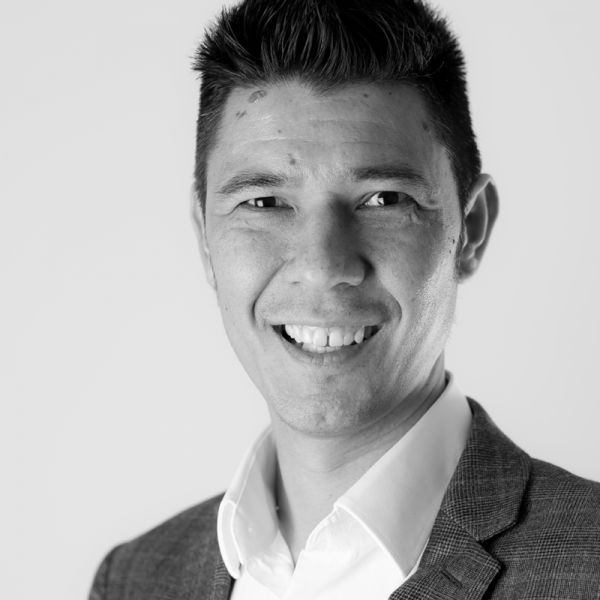 I joined Sharratts in November 2018 after working for a number of city firms where I acted on development, sales, disposals and general property matters for Registered Providers, Local Authorities, private developers and charities.

I specialise in site acquisitions for Registered Providers in London and the Home Counties from small infill sites to large agricultural land and everything in between including purchasing sites subject to overage agreements or entering into long-term promotion agreements over land.

I deal with planning matters including Section 106 Agreements, Highways Agreements and Nominations Agreements. I also deal with site setups for both shared ownership and open market plot sales and previously supervised a team that dealt with all types of disposals for Registered Providers including plot sales, staircasing, resales, auction disposals and lease extensions.

I have experience in negotiating development agreements and advising on general construction matters and have also acted for Registered Providers and building contractors on joint venture agreements and grant agreements.

I have also acted for Registered Providers in dealing with commercial property transactions including the grant of commercial leases and telecommunications leases so am able to advise on most property matters.

I have also started acting for a number of for profit Registered Providers and have been their advisor since the early days of their set up so have experience on advising on the specialist issues which affect for profit providers including tax mitigation strategies, development finance and more general governance matters.

I have previously been the vice chair of the Southwark Law Centre and a small community based Registered Provider in South East London.

Most of my spare time is taken up with two young children but when I get the chance I  enjoy running, cooking and tending to my allotment.