The Courts have recently considered a case concerning the service of service charge demands.  Although the Upper Tribunal eventually found in favour of the Landlord the case serves as a useful reminder to check the small print and the service of notice provisions under leasehold documentation. To get it wrong can be costly for either landlords or tenants.

A lease of a flat contained a notice provision that provided:

The Upper Tribunal regarded the deeming provision in the final sentence as only relevant where documents were sent by ordinary post. In that sentence, “post” meant ordinary post and did not encompass registered post or recorded delivery (now known as special delivery) where documents are tracked. 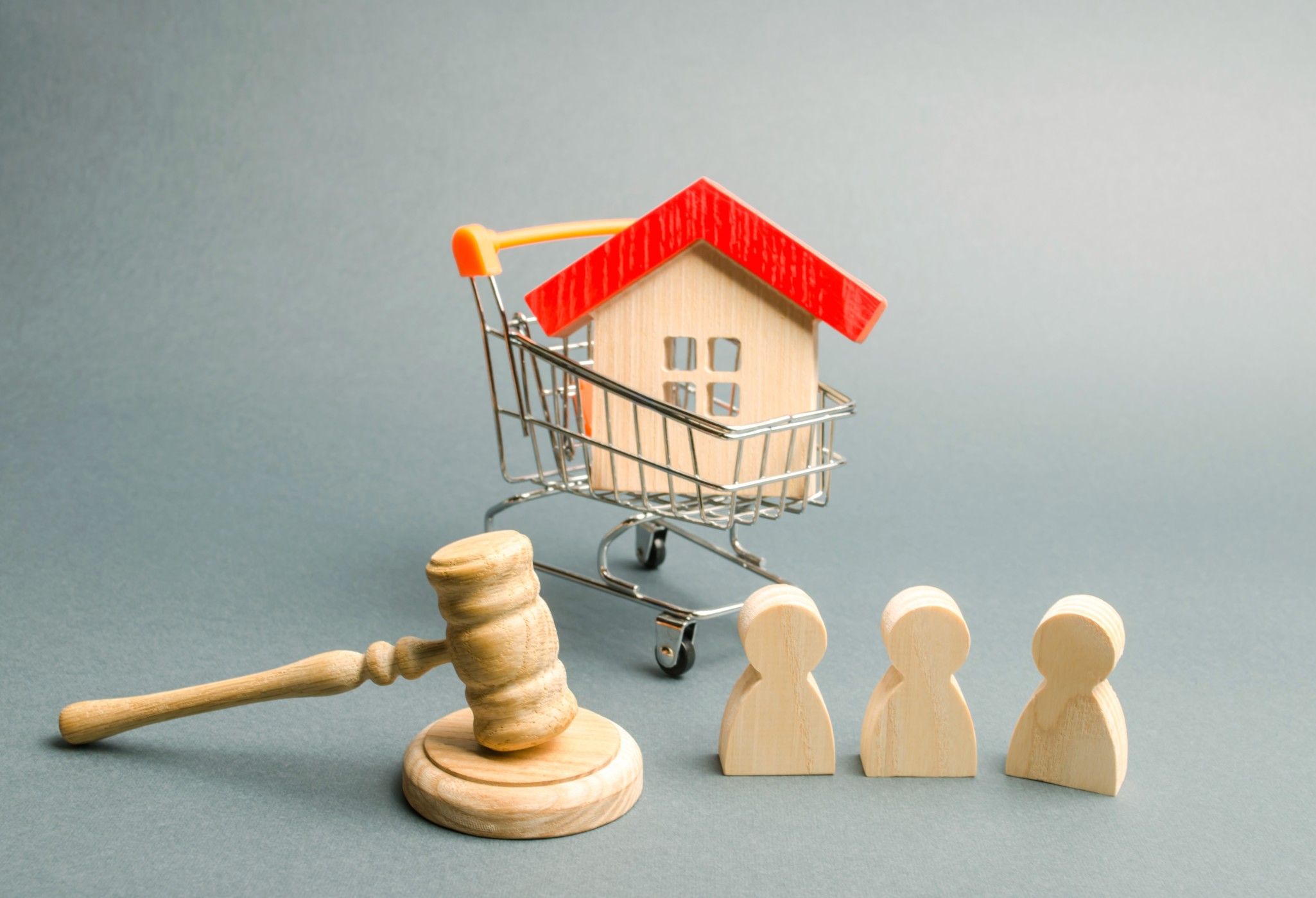