Brexit and the implications for affordable housing

Brexit: The implications on Social Housing

As we are all now fully aware, the UK voted to leave the European Union in a referendum on the 23 June 2016. This decision will have an impact on a wide range of policy areas and industries, including the house building industry.

Following the referendum the National Housing Federation (NHF), the representative body for Housing Association, warned Associations against a potential fall in property prices and tighter lending conditions. Development by associations would also be impacted by wider market conditions, particularly the loss of skilled migrant labour in the construction industry. The latter being a concern for the government as they have their “1,000,000 homes target” by the end of the current Parliament.

The NHF has put forward their case for the relaxation of how Associations use government investment and what the Associations can build with the view to building 300,000 new homes, nearly a third of the government’s target.

We can only wait in anticipation of the Autumn Statement to see if the NHF and Associations will get their wish.

Will the European Investment Bank (EIB) abandon the UK?

Currently, whilst being a member of the European Union, the UK is in a fortunate position of being able to benefit from funding from the EIB. Latest figures show that the UK Social Housing Market has seen at least £5.5 billion worth of investment.

Having been asked the question, the EIB made the following statement:

“At present the UK shareholding in the EIB remains and the EIB’s engagement in the UK is unchanged. Any change to the EIB’s shareholder structure or lending activity is a decision for the member states.

It seems that not much will change whilst we are a member, however, the future does not look bright. If we look at Switzerland as an example they only receive funding in the areas of energy and transport. Their housing market is left to “go it alone.” 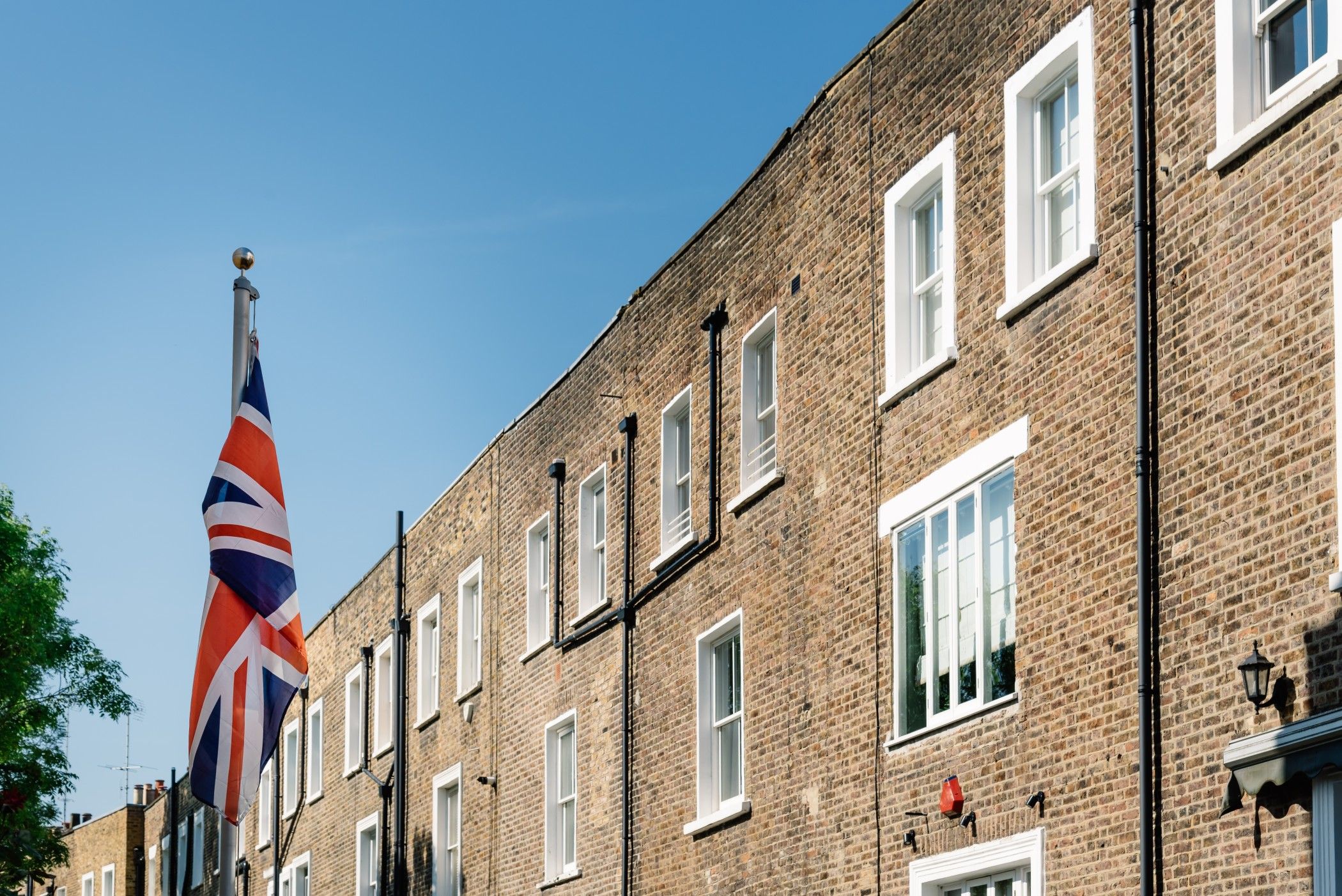