The proposed deregulation package would mean that Housing Associations would no longer need permission from the regulator to make changes including mergers, restructuring, winding up and dissolution.

The new plans would also mean that the proceeds disposal fund would be abolished and Associations could have complete discretion over how they use funds from sales, including through the Right to Buy scheme.

The proposal also means changes would be made to the ‘’Pay to Stay Scheme’’, this is currently compulsory but the proposed deregulation means that this will no longer be the case. Associations would not have to enforce Pay to Stay however they will have the opportunity to set higher rent levels for tenants with high income. To ensure fairness to tenants the government will encourage consistency between Housing associations and Local Authorities. 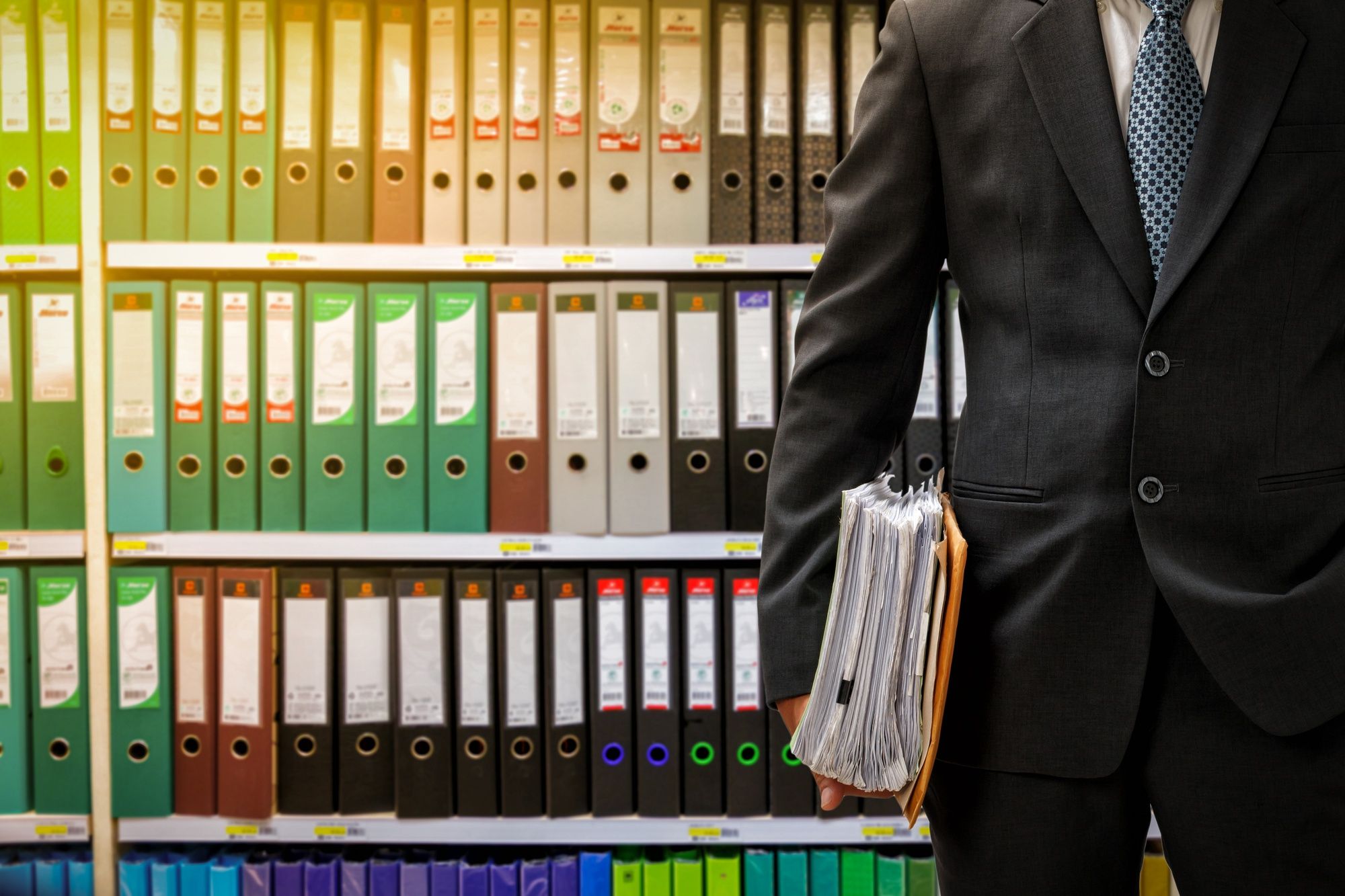